Look before you leap – avoiding irrelevant Tweets in your analysis

The recent UK election debates have provided a great platform for monitoring social media networks to get ‘instant’ reaction to both the personalities and the issues of the future prime ministerial candidates.

This analysis adds a new perspective to the tried and trusted methods of opinion poll analysis. It (social media monitoring) in no means competes with the traditional opinion polls which are backed up with rigorous methodology and proven record. However, to ignore what people are saying in an unconstrained and free environment is missing out on an important dimension.

Twitter provides this sort of environment and as you can see below we have been doing a lot of work in finding out what Twitterers were saying during the recent election debates.

Having done the debate analysis over the past few weeks, combined with months of research on other subjects (Haiti earthquake, Swine flu vaccine) previous to that, we’ve learnt a lot about the nature of tweets and how to extract meaning from them.

One of the challenges of Twitter text analysis is to remove irrelevant noise. Take a look at the graph below which plots positive sentiment of each of leaders during the BBC debate on 29th April 2010. 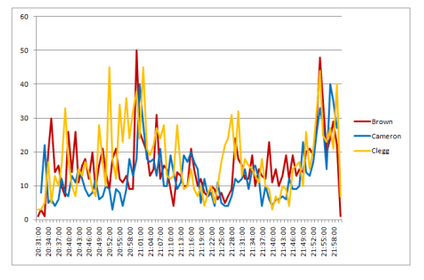 Figure 1: positive sentiment towards each of the leaders during the BBC debate on 29th April 2010

It seems there was huge surge for David Cameron at about 8.45pm. What did he say or do that caused such an up swell of public opinion? Did he make a cutting comment? Did he reveal a revolutionary new policy? If only…

The preliminary results from tweets sent during the debate, including a new view on the instant reactions to particular issues (Figure 1), showed a further narrowing of the gap between the leaders’ performances (Figure 2) but with Nick Clegg still performing best overall. 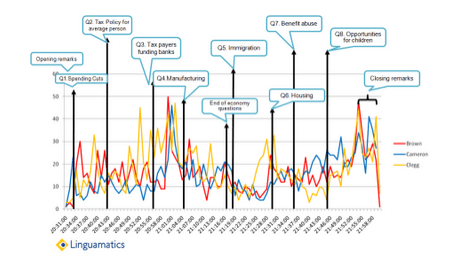 Figure 1: How twitterers reacted to particular issues in the final debate

The overall tweet analysis (Figure 2) for the three debates shows the percentage of tweets in favour of each of the leaders. Nick Clegg’s share has dropped from 43% in the second debate to 37%, Gordon Brown down from 35% to 32%, while David Cameron rose from 22% to 31%.

Top issues for the twitterers in the third debate (Figure 3) were immigration, banking, economy and tax. Clegg and Brown shared the lead on immigration, Clegg was ahead on banking and tax, whilst Brown clearly won on the economy. 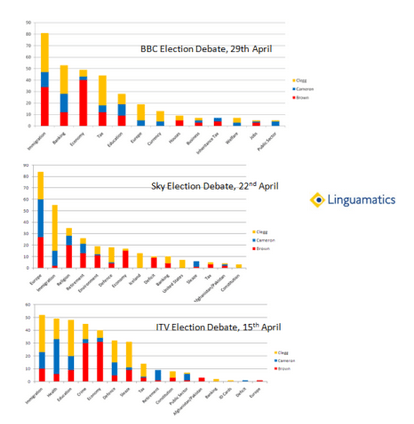 The graph below shows positive tweets made about the leaders during the 2nd election debate on April 22nd.

What is interesting to note here is the peaks and troughs following the questions raised on key issues by the audience. It gives a deeper analysis on instant reaction to the performance of the leaders on each of the issues. 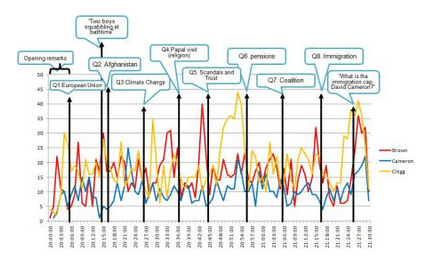 The New York Times has published an interesting article on the importance of analysing sentiment expressed on Social Networking sites, blogs and other online conversations, during political campaigns.

It is predicting that all future political campaigns will need to do this to get deeper insight into public opinion. The trend analysis shown below and also included in  a separate white paper (free to download) is an endorsement of how powerful text mining with I2E can be in this area.

“The company’s (Linguamatics) analysis yielded similar results to traditional political polling, and predicted within one point the percentage of votes the Conservative Party would win.”