Shire, now part of Takeda, provides an enzyme replacement therapy for Hunter Syndrome. However, in order to ameliorate the neurocognitive effects, the enzyme replacement molecule needs to be delivered to the central nervous system (CNS) via an innovative implant device, which is an invasive procedure.

Shire was keen to find a reliable way to identify young patients who had the greatest potential to benefit from the treatment, and wanted to survey the literature to better understand what genetic markers could be used for patient stratification. Shire develops and provides healthcare in the areas of behavioural health, gastrointestinal conditions, rare diseases, and regenerative medicine. The objective of this research was to use text mining to identify genotypes and phenotypes associated with Hunter syndrome, establish meaningful correlations, and enable smarter decisions about who to include in the trial. Linguamatics NLP technology was already used in the past to identify gene-disease associations for rare diseases, so the team knew that it was possible. By working with the Shire team lead by engineer and biotech research specialist Madhu Natarajan, they found key biological hotspots in the mutation patterns related to phenotype severity.

“We picked up insights that the clinicians who were seeing patients couldn’t. We were pleasantly surprised by the amount of data we found. We matched or bettered everything that was out there; it was shockingly better than any genetic database of reported genotypes available.”

We hosted a webinar with Madhu where he illustrates some of the challenges for R&D for orphan diseases, particularly around text mining for mutation and variant patterns, which can be reported in so many different ways in the literature. This webinar is based on Shire's presentation at a previous Linguamatics Text Mining Summit held in Newport, RI. 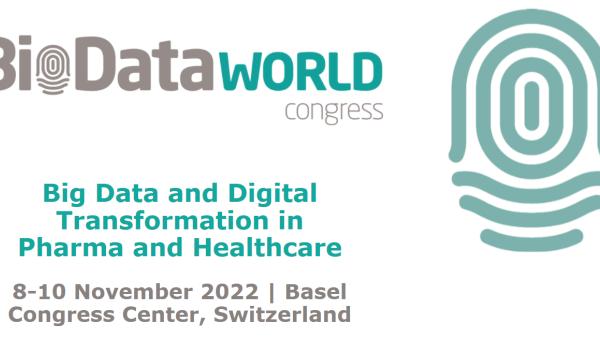 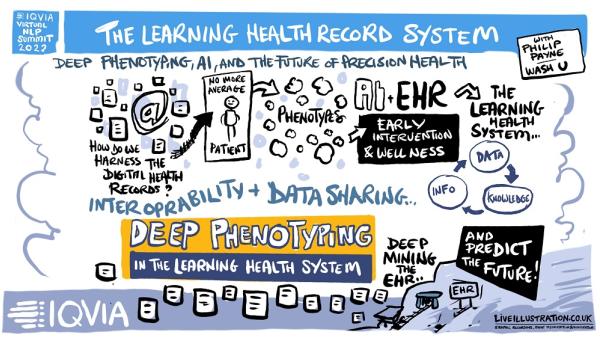 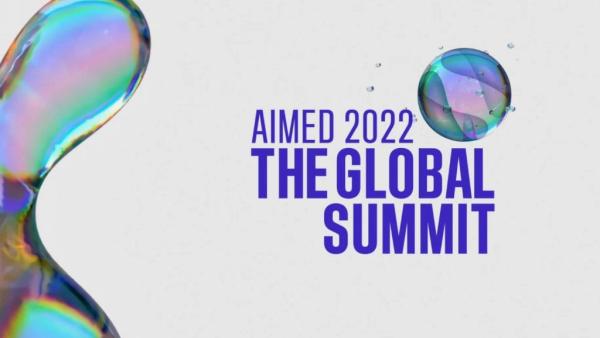