Pondering DNA at The Eagle, Cambridge

I was recently privileged to have a pint of Guinness at the Eagle in Cambridge with some colleagues after work in our U.K. office. The Eagle is a historically significant pub in the area of DNA. Two things came to mind: 1) What is it with the number 51 and controversies? Area 51 and Photo 51 both bring up their own issues...and if we combine the two it would get really interesting...Alien DNA. Now that would be a good pub conversation! Especially here at the Eagle, where James Watson and Francis Crick theorized DNA’s helical structure. And 2) I wish Rosalind Franklin could have lived to see how things are evolving in precision medicine.

Who is Rosalind Franklin?

She is responsible for Photo 51. Rosalind Franklin was awarded a 3 year research scholarship at King’s College London where she was to enhance the existing X-ray crystallography unit- to the dismay of  Maurice Wilkins. Wilkins, another expert in that area, assumed Franklin was his assistant - keep in mind it was 1953 - unfortunately this mindset catalyzed unpleasant reactions from that point on in their ‘relationship’. It was Rosalind Franklin and her student, Raymond Gosling, who produced photo 51 - the image which proved the theory that Watson and Crick became so famous for. It was also the image that was shown in a King’s College lecture by Franklin before the famous theory was promoted by others. James Watson was at that lecture, in which he claimed that he was not paying attention. If so, that sounds like another good argument for subliminal learning while ‘sleeping’ to me.

The Human Genome Project was completed in 2003, allowing for greater understanding of our genetic make-up with the possibility to treat, prevent and cure disease. The genotype- phenotype knowledge-base continues to grow, providing established links between variants and disease and supporting the drive towards precision medicine. Clinvar, which contains reports documenting correlations between human variations and phenotypes, and the Human Gene Mutation Database (HGMD), are just a few of the growing resources available.  These resources are a good start in the direction towards all the value we hope to achieve from precision medicine, however there are still many gaps that we need to bridge.

Genetic testing is commonplace in areas such as newborn screening, and this is just the beginning. One common DNA technique is chromosomal microarray (CMA) testing. This test detects submicroscopic deletions and duplications of genomic material in the DNA of patients which are suspected of having a genetic disorder. An incredible test, but still lacking in clarity. Up to 40% of patients will receive a test result of “variant of unclear clinical significance” (VUS) based on Copy Number Variants (CNVs).  Unfortunately, It’s difficult enough to receive this testing and the noncommittal outcome is unsettling at best - especially to new parents of a newborn.

So what’s next for gene-phenotype analysis with EMR data?

Action 2.0- Augmented Intelligence in the age of precision medicine

Specialists come with a hefty price tag for their time. So it’s important to make sure their time is well spent.  Today, institutes can take this very manual workflow to the next level of efficiency. By implementing technology such as Linguamatics I2E natural language processing (NLP) platform,you can reduce the cost of phenotypic information extraction from patient charts using resources such as the Human Phenotype Ontology (HPO). This improves time management and possibly picks up important diagnostic clues that could be missed by human error.  Augmented Intelligence allows the specialist to do their job better, by cutting out all the extraneous data so they can focus on what they do best.

And what about Rosalind Franklin?

The Nobel Prize in Physiology or Medicine was awarded to James Watson, Francis Crick, and Maurice Wilkins in 1962 for deciphering the structure of DNA. Due to her untimely death at the age of 38, Rosalind Franklin didn’t get the award. It turns out posthumous prizes are not awarded - which to me in this case is a travesty, as if the fact that many history books don’t even give her an honorable mention.

However this is not the end of the story, it’s the beginning: the forefathers (and mother) of precision medicine  provided a kickstart for new discoveries such as the genetic code and genotype–phenotype associations. Ovarian cancer caused Franklin’s untimely death. That is a cancer that usually doesn’t affect women until after menopause. I’m sure stress didn’t help her situation - but it does make me wonder if there was a genetic link to her own demise: BRCA genetic mutations are linked to some cases of ovarian cancers in younger women. I can’t help but think she would be proud at the strides we are finally making in healthcare, and the fact that her contribution allowed precision medicine to be born.

Bringing Order to the Chaos of Big, Messy, Disparate Data

Build it or Buy it: a guide to NLP for Healthcare IT organizations 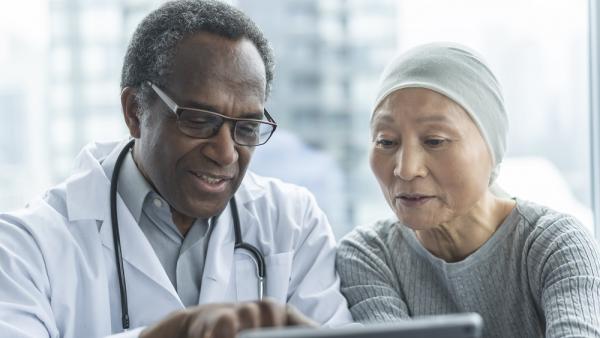 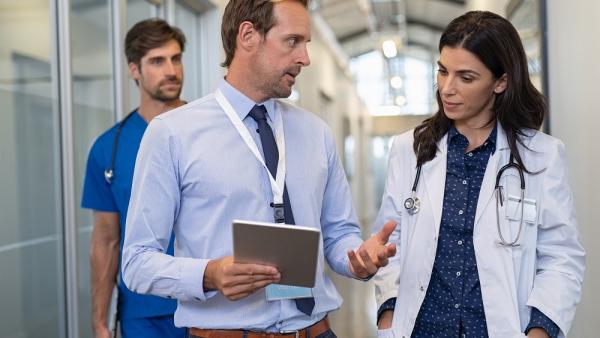 Bringing Order to the Chaos of Big, Messy, Disparate Data 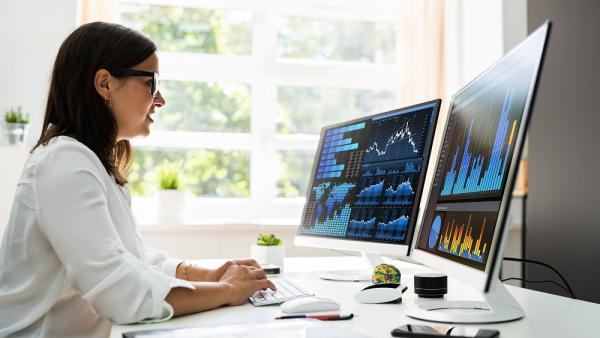 Webinar: How payers are leveraging NLP for competitive advantage